Vittorio Gallese is Professor of Physiology at the Dept. of Neuroscience of the University of Parma, and a trained neurologist. Neuroscientist, his research interests focus on the cognitive role of the motor system and on an embodied account of social cognition. His major contribution is the discovery, together with his colleagues of Parma, of mirror neurons and the elaboration of a theoretical model of social cognition – embodied simulation theory. He worked at the University of Lausanne, at the Nihon University of Tokyo, and at the University of California at Berkeley. He received the Grawemeyer Award for Psychology in 2007, the Doctor Honoris Causa from the Catholic University of Leuven in 2010, and the Arnold Pfeffer Prize for Neuropsychoanalysis in 2010. 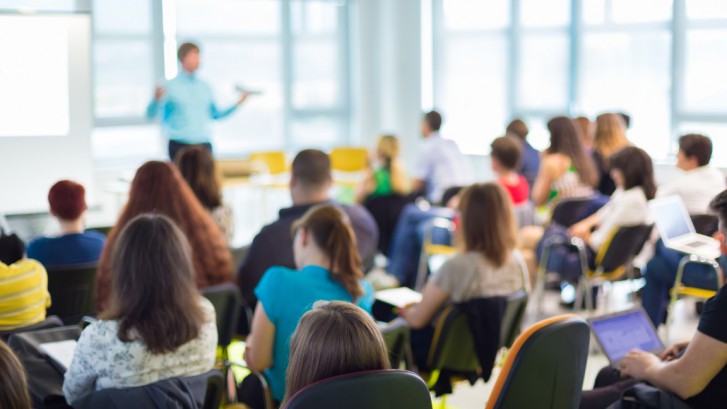