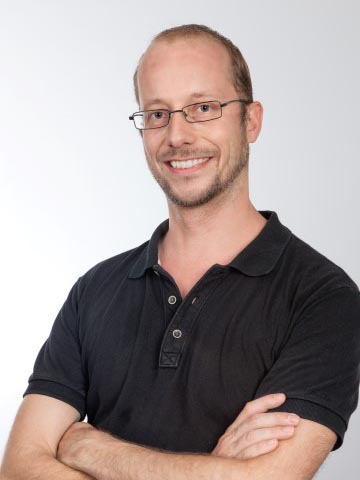 Florian Chmetz studied psychology at the University of Lausanne. He received his degree in psychology in 2011. His master’s work entitled “On the trail of memory: the psychoanalytic concept of repression questioned by neuroscience” focused on the epistemic and conceptual possibilities of a dialogue between neuroscience and psychoanalysis, around the notions of reconsolidation and repression.

At Agalma Foundation, Florian Chmetz is PhD student on the project: “Reconsolidation and Somatic Markers” on which he has worked as a research assistant since February 2012. In a resolutely multidisciplinary research perspective, his themes of research are: the brain plasticity, the concepts of consolidation and reconsolidation, the embodied cognition and the theory of somatic markers.

Will be completed soon.